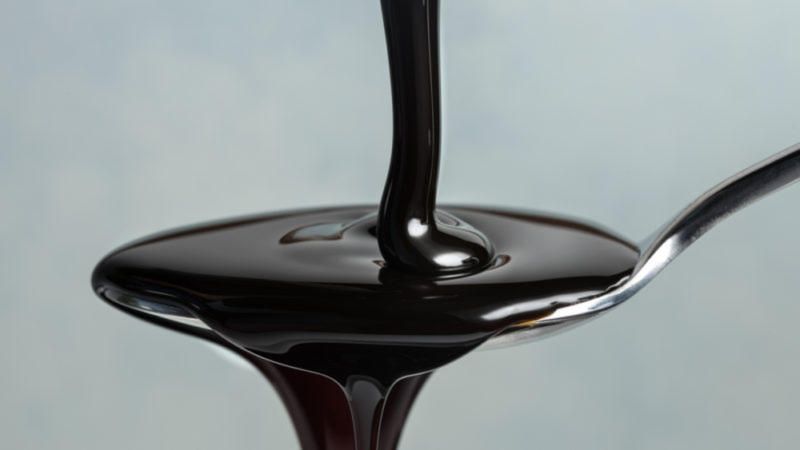 Sugar molasses, an “advanced” biofuel according to the European Commission, present many of the same problems as conventional biofuels – including a potential increase in food prices and land competition for food production. But their definition as biofuels keeps the sugar industry happy, EURACTIV.com has learned

The European Commission’s proposed new Renewable Energy Directive seeks to phase out conventional biofuels – mainly crop-based bioethanol and biodiesel – while raising the contribution of renewable electricity and so-called advanced biofuels in transport to 6.8% by 2030.

The move, criticised as a U-turn by the biofuel industry, was motivated by public pressure against biofuels, which have been linked to land expropriation and competition with food crops, a process referred to as Indirect Land Use Change (ILUC).

Advanced biofuels, also known as second generation, were supposed to provide the answer. They are produced from waste products such as animal manure and bio-waste or agricultural by-products that are not fit for human or animal consumption, such as grape stalks, nut shells, and corn cobs.

Since there is no food or feed application for these products, their use in biofuel production should not compete with food production, the thinking goes.

The case of molasses

But the latest version of the Commission’s proposal included an agricultural product which does not fit this criterion: Molasses, a thick and sticky liquid sourced from sugarcane or sugar beets during the sugar refining process. 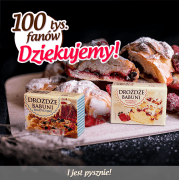 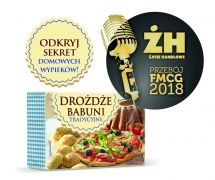 Grandma Yeast brand becomes FMCG Hit 2018!
Sign up for newsletter
We use cookies in order to facilitate the use of our site. If you do not want cookies to be saved on your hard drive, change the settings of your browser. Please read our privacy policy. More about cookie files can be found at wszystkoociasteczkach.pl.
Close